The Hungarian – Venezuelan Solidarity Association held a demonstration yesterday in front of the Embassy of the Republic of Croatia in Hungary, Budapest regarding the issue of the two Comrades who were taken by the police in Pula, Croatia during the Mayday demonstration.

At the end of our demonstration one comrade was taken by the police because of wearing red star on his suit, which is already legal in Hungary after the decision of the Strasbourg court. 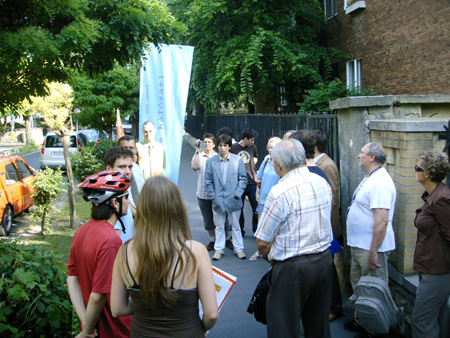 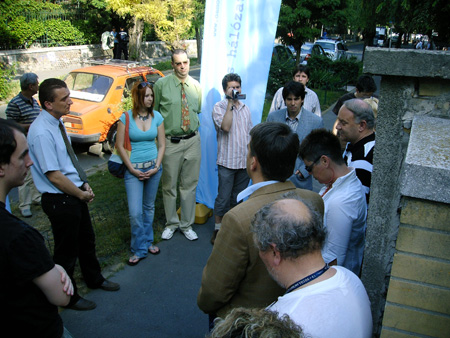 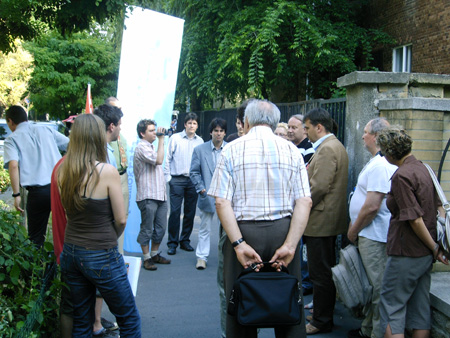 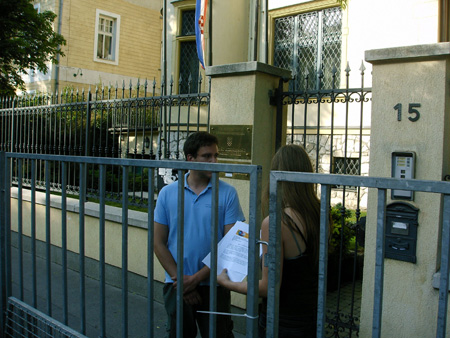 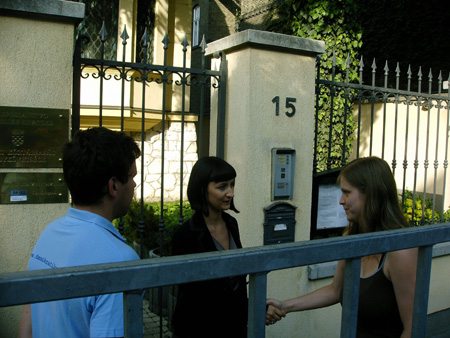